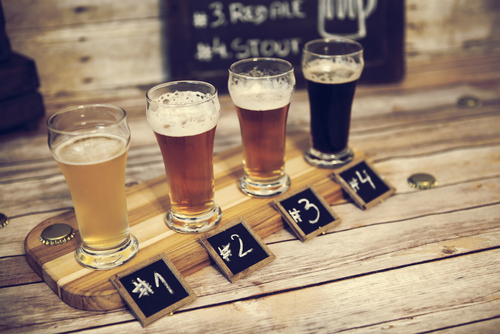 Craft beer is among the fastest growing components of today’s alcohol market. While a traditional three-tier system has been in place since after the Prohibition era, states are now shifting their laws to accommodate more craft beer production and sales. Regardless of the liquor laws, it is critical to obtain a NY Pub and Tavern Insurance policy to ensure your business is protected.

According to the Colorado based Brewer’s Association, U.S. production at craft breweries, or those that make no more than 6 million barrels annually, rose by almost 18 percent last year, totaling $19.6 billion in sales. As production has more than doubled since 2010, states are realizing the profit potential and working to pass bills that allow a more fruitful craft beer environment.

States are now creating efforts to increase production and help the craft breweries combat the big name companies and wholesalers who dominate the market. Typically, brewers were required to sell to distributors, who vend to retailers, who then sell to the consumer. This law was created in order to prevent big name companies from selling directly to pubs and having their brand exclusively promoted.

Small breweries want to sell directly to pubs to gain enough sales to attract a distributor. However, once they have one, it is important the brewers have the protection a three-tier system offers to battle big name brands.

New York Governor Andrew Cuomo has already implemented a tax credit to give cash back to small brewers to promote growth. This law, signed in 2012, allows a portion of the beer-production taxes to be credited for those breweries that produce 60 million gallons or fewer per year.

At RMS Hospitality Group, we offer comprehensive coverage at competitive rates for local and national pubs. We aim to protect every component of your operation against a variety of risk exposures. For more information on how we can service your business, contact us today at (888) 359-8390.