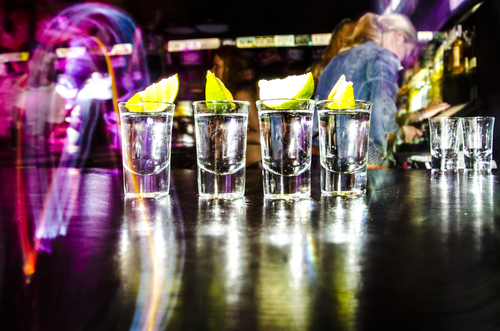 After numerous incidences of violence and chaos, the state’s Liquor Authority board threatened to revoke popular nightclub 10ak’s liquor license. The celebrity hot spot is under much scrutiny after a string of complaints and lawsuits have been filed against the nightclub, resulting in NY Nightclub Liability concerns.

The most recent incident occurred two months ago when former Knicks forward Chris Copeland was stabbed in the stomach by a bystander during an altercation with his female friend. The violence marks a second attack as a similar incident took place in May of 2013, where model Michael Dogonyaro was hit in the face with a glass of champagne by a fellow intoxicated patron. Since no one called the police or an ambulance, Dogonyaro sued the club.

Out of the 32 violations by 10ak that were reported, 23 were sustained by an SLA judge. What’s more, security and safety inside the club has been allegedly inadequate, as well. Administrative Law Judge Mary Ann D’Alto regarded several incidents where security did not manage the rowdy crowds and evaded safety laws. For example, D’Alto cited two instances where an exit was locked and another was impeded by metal barriers.

Referencing a 2013 fight that started inside and poured out onto the surrounding sidewalk, D’Alto wrote “Such failure to maintain order speaks poorly to the ability to protect the welfare of club patrons as well as the public at large.”

In addition to the violence and safety concerns of the club, nearby residents in a luxury high-rise across the street have complained about the excessive noise and crowds that are constantly surrounding the club.

At RMS Hospitality Group, we understand the inherent risks associated with operating a nightclub. In order to secure your business, we offer a variety of coverages designed specifically for speicialty clubs like yours. For more information on which policies your company requires, we invite you to contact our specialists today at (888) 359-8390.