How to Prevent Fights in Nightclubs and Other Establishments 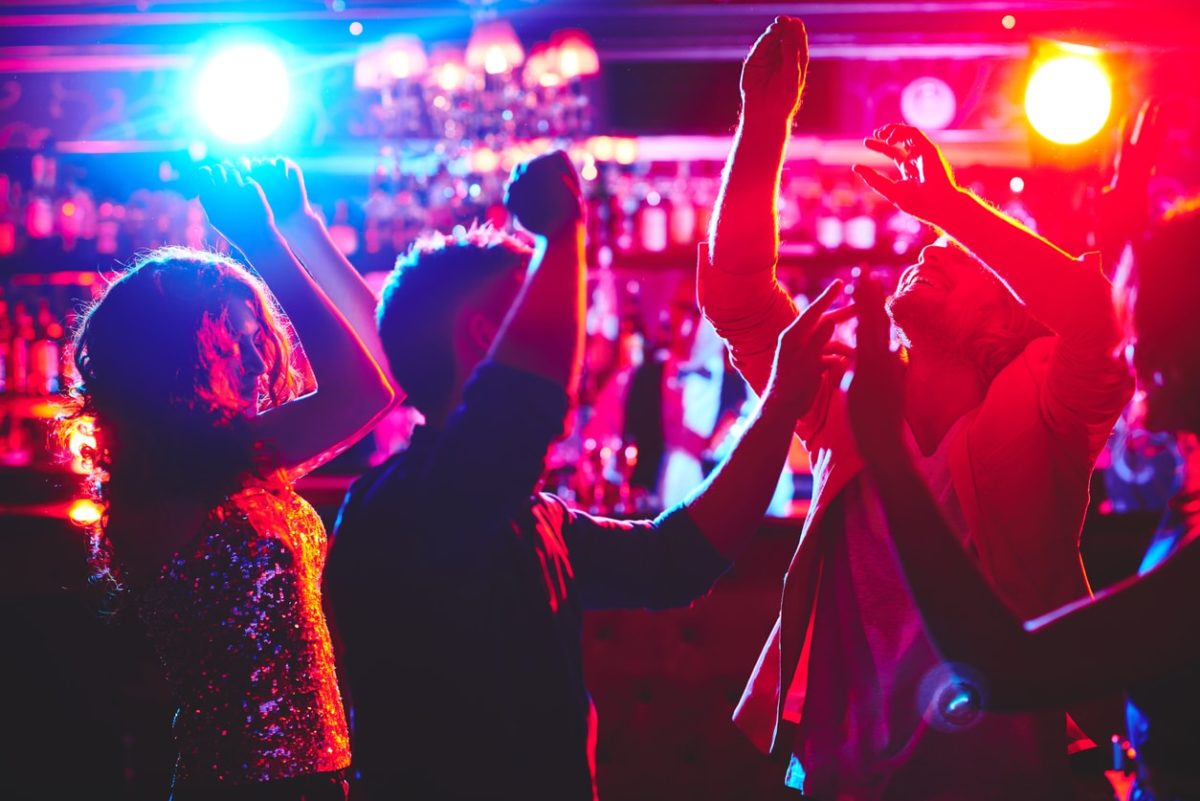 When alcohol, emotions, and loud noises mix together, an old fashioned row could occur between patrons. Bar fights put everyone at risk, from the patrons involved to those nearby to those working in an establishment, potentially causing major damage to peoples’ well being and the integrity of the bar or nightclub.

Freakonomics reported on a study out of Toronto in 2013 showing that, on average, about one-and-a-half bar fights happened in the city every night over a 500-night span. And that’s what bar and nightclub staff and ownership should be on the lookout for, the possibility of at least one nighty fight.

From bouncers to extra security and well-trained staff members, bars and nightclubs can create an environment of safety and accountability for everyone under its roof. Here are some steps to take to limit fights, the damage they cause, and even stop them before they start.

Bouncers and in-house security staff are there to limit fights and weed out potential threats. Sometimes, however, distractions may settle in or a brewing argument may go unnoticed. Also, after someone is let inside, there may not be enough attention given to them. Instead, security staff should be implored to keep their guard up and take regular scans of the nightclub, or sections they oversee in the establishment, to look for any potential threats of fighting.

For bouncers and security staff, there should be education around how to handle arguments and fights and make sure everyone around them is as safe as possible. It’s also important for establishments to have the right coverage to protect against any liabilities related to a fight that has occurred. Having nightclub insurance can provide liability coverage for everything from the parking lot to the dance floor and everyone on-premises.

This kind of coverage includes assault and battery, which is specifically made for places like bars and nightclubs that may see possible harm to guests who are involved in a fight as well as damage to property as a result of an altercation.

Servers and bartenders can also play a vital role in limiting fights and arguments. These staff members interact with customers on a regular basis, making it more understandable that they can spot potential threats more easily. What some bartenders and servers might assume, however, is that all fights and arguments will be taken care of by bouncers and/or security members. This should be dispelled quickly as anyone working for the bar or nightclub should be willing to say something if they see something.

Whenever a potential fight is spotted or an argument is starting to get out of hand, it’s important to bring in some help to take care of it more directly. One person alone may not feel encouraged to take care of a situation, making it important for everyone to work together to bring a situation or potential problem down quickly.

Each employee should be encouraged to speak with the patrons who are being unruly but should also make sure to bring in extra help if further steps need to be taken, such as breaking up a fight or sending someone to the exit.

It’s important for bouncers, staff members, and security staff to communicate and know what to do when a fight or potential fight is taking place. But it’s also important to know how to report issues and keep a log of all incidents that occur.

At RMS Hospitality Group, our expertly crafted policies are written specifically for the hospitality industry. We offer custom-tailored solutions to meet any venue’s specific needs. For more information, contact our knowledgeable experts today at (888) 359-8390.