Is Your Bar Liable for Patrons Driving Under the Influence? 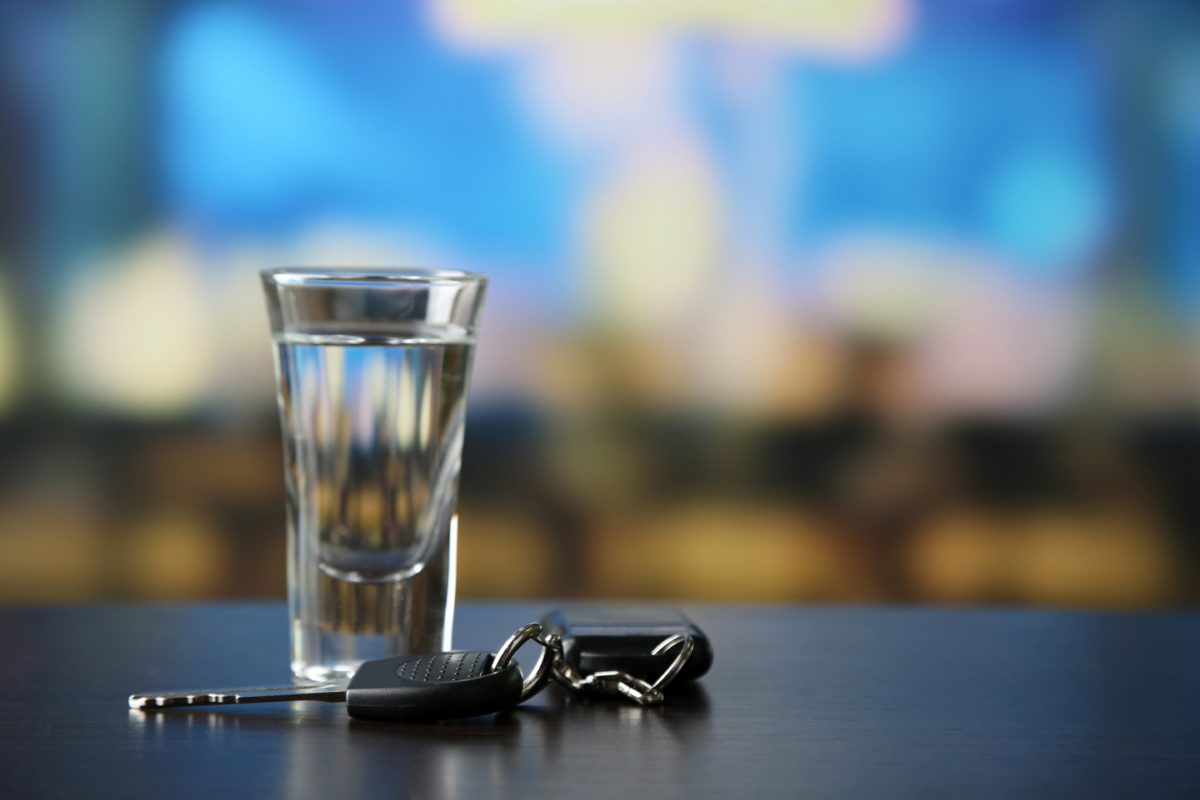 Even though statistics show that DUI’s are on the decline in the United States, drunk driving is still a very real and present threat throughout the country. When an accident occurs and the possibility of a death arises, is only the driver who caused the accident to blame?

In reality, states across the country have laws that hold the place of business accountable if an incident involves a DUI. These laws, called Dram Shop laws, are bringing a new form of responsibility to bars and taverns by allowing an injured party to sue a commercial alcohol vendor after proving that the serving alcohol was the cause of the injury.

Having a solid insurance plan to back up any claims made against a bar, specifically bar liability insurance programs, is step number one. But having on-hand knowledge of how fault can be placed on a commercial vendor is important.

In the state of New York, patrons themselves are not able to sue business establishments such as bars and restaurants in the event of an accident or other incident. However, bars and taverns can be held liable for damages caused to third parties by patrons who were served alcohol by the establishment. For example, a bar patron who later crashes their car would not be able to sue the bar for damages, but if the patron were to injure a pedestrian, crash into and injure another driver, or get into a fight or attack a bystander later in the evening, those parties would be able to sue the establishment.

Those who are seeking to file a third-party or first-party suit against a bar need to prove fault against the establishment, without a doubt. This can be done by showing either recklessness or intent.

When it comes to selling liquor to a minor, the burden of proof is lower as this is completely illegal. When it comes to proving if a bar employee over served someone who ended up receiving a DUI, that’s where things get a little hazy. Courts will look at the condition of the drunk person and will try to determine if it was foreseeable to anyone that the person was already intoxicated.

This, serving a patron who is already clearly under the influence of alcohol, is called recklessness. It’s not how much is served to the person, but how the alcohol has already affected them that is taken into account. Everyone has different tolerances when it comes to alcohol consumption, so no two drinkers are alike.

When it comes to intent, things are slightly different. Those suing will have to show that the server knew without a doubt that it was wrong to give a person alcohol, but still poured them a drink regardless. There’s a level of malice behind cases of intent, meaning that the bartender or place of establishment willingly went out of their way to serve someone alcohol to the point of intoxication, putting anyone in their path at risk.

Bar owners and their staff need to know the extent at which they can be held accountable. Having a trained staff working behind the bar, knowing who to serve and how much is the first step in holding everyone and everything accountable.

At RMS Hospitality Group, our expertly crafted policies are written specifically for the hospitality industry. We offer custom tailored solutions to meet any venue’s specific needs. For more information, contact our knowledgeable experts today at (516) 742-8585.